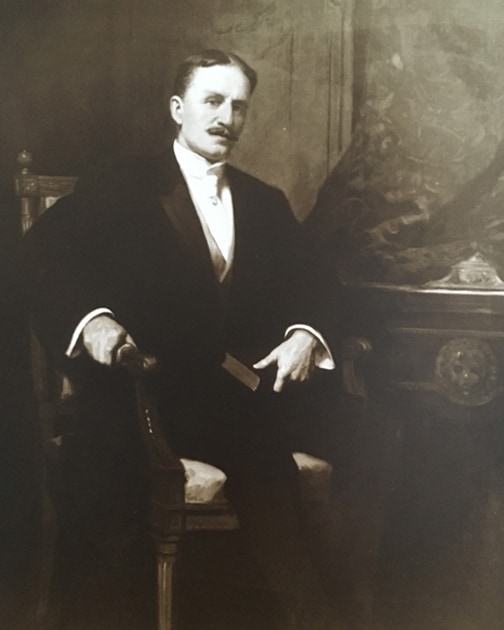 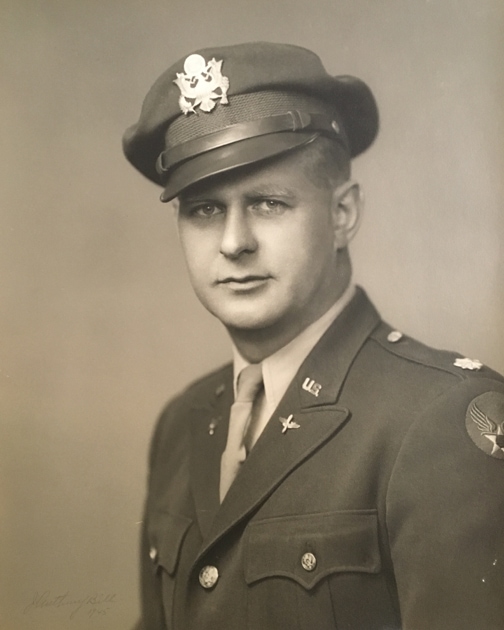 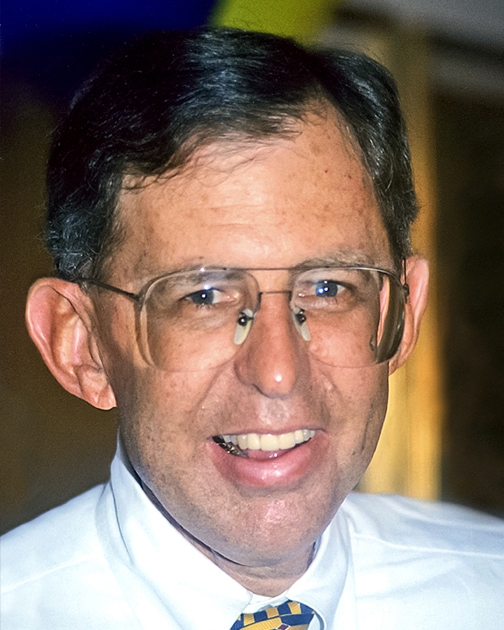 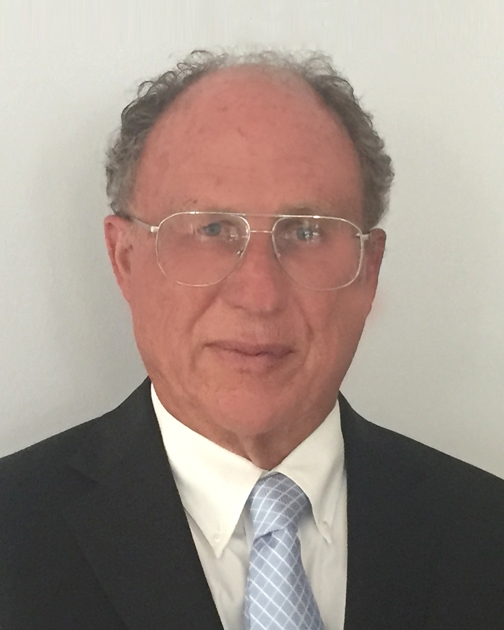 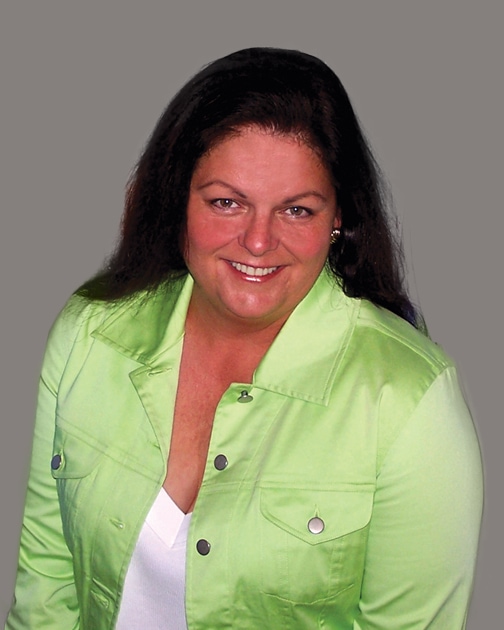 Our company history began in 1949 when Joseph D. Robinson, III and his wife, Laura Gamble Thomson, started a building company in Orlando, Florida where he had been stationed during World War II.

But the roots of our companies go back to Laura’s grandfather, Peter G. Thomson and his wife Laura Gamble in Cincinnati, Ohio.  In 1907, Peter Thomson built a stately home for his  wife in College Park and, combining her names, christened it Laurel Court in her honor. Peter’s primary business was the Champion Paper Company which he founded in 1893.  However, he soon found it necessary to also develop properties and build homes for his growing workforce. 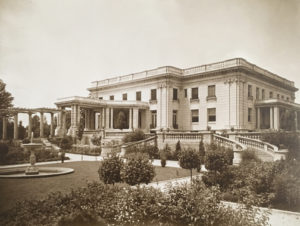 Forty years later Joe and Laura followed in his footsteps and began developing properties and building and selling homes in Orlando, Florida.   The company names (Laurel Homes, Laurel Builders and Laurel Agency) were borrowed from the family estate named in Laura’s Grandmother’s honor.

In the early sixties, the companies expanded into Brevard, Osceola and Seminole counties and in the seventies and eighties to Polk, Indian River, St. Lucie, Pasco and Duval Counties.  Hundreds of communities and thousands of homes bear the Laurel name throughout the State of Florida.

Joe died in 1977 and his eldest son, Joseph D. Robinson IV (Robbie) who later served as President of the companies, died in 2011.  Peter Gamble Robinson, Joe’s younger son, is now President of all three companies.

Peter is a graduate of Phillips Exeter Academy in Exeter, New Hampshire and Dartmouth College.  He is a State Certified General Contactor, State Certified Home Inspector and  State Licensed Real Estate Broker.  He concentrates his efforts in leading a team of very talented real estate agents, each of whom specializes in various areas of the market.  He and his agents sell new construction for both the family companies as well as other builders and developers, resales, vacant land and commercial and investment properties.  Peter’s experience in land development and construction put him in a unique position to understand the needs of today’s ever evolving real estate market.

Peter’s wife Debb is Vice President of both Laurel Homes and Laurel Builders.  She attended Akron University prior to their marriage in 1973.  She is a State Certified General Contractor, State Licensed Interior Designer, State Licensed Real Estate Sales Associate and State Certified Home Inspector.  She concentrates on land development and construction.  Debb has designed and built our Treasure Coast communities since 1990. Her experience in design brings a unique flair to our land development and construction operations.

Peter and Debb’s youngest son, Joseph D. Robinson, V. is Vice President of both Laurel Homes and Laurel Builders.  He is a graduate of the University of Central Florida.   He is a State Licensed Real Estate Sales Associate and is active in all three companies.  He focuses his attentions primarily on sales and management in Laurel Reserve.

Robbie’s (Joseph D. Robinson, IV – deceased) youngest daughter, Anne Nelson Robinson Gonzales, is Vice President of both Laurel Homes and Laurel Builders. She is a graduate of Duke University and the University of Florida Law School.  She is a licensed Attorney in the States of both Florida and Connecticut.  Nell advises for the companies on legal matters.

All of the family members are active in our communities.  We believe it is important to give back, not because it is good business, but because it is the right thing to do.  Each succeeding generation is taught to work hard, to do well and to do the right thing.  We are proud of our family, our heritage and our reputation. 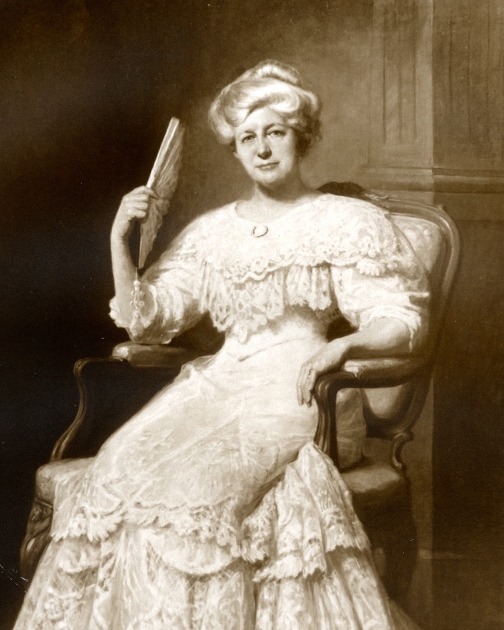 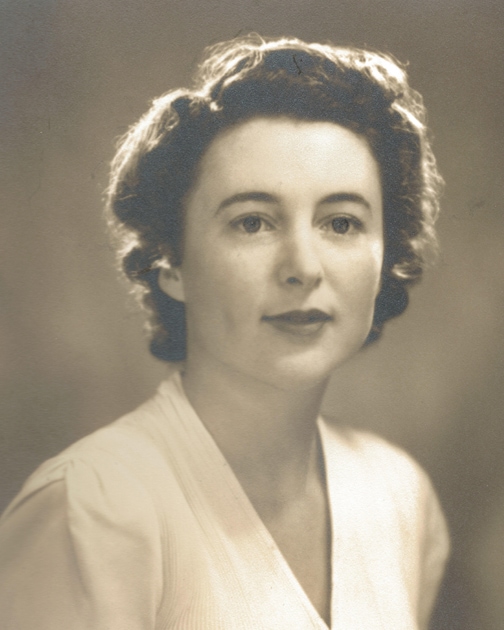 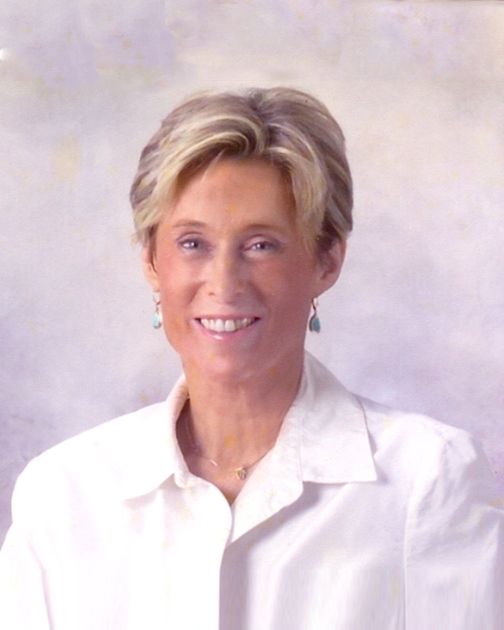 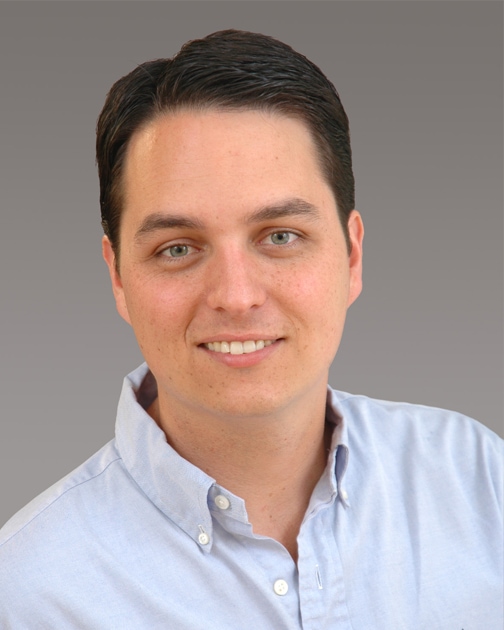 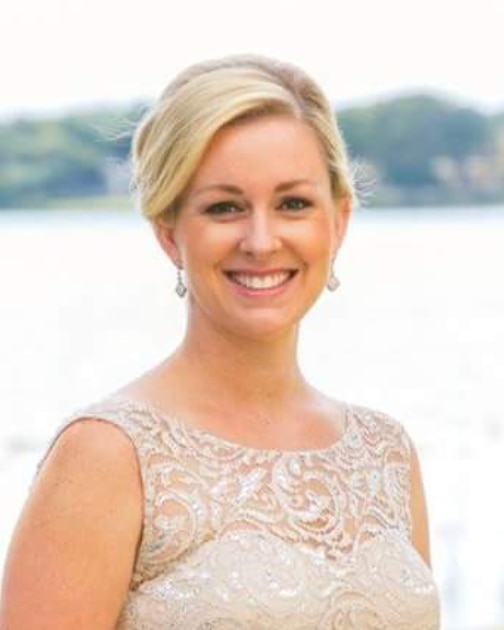 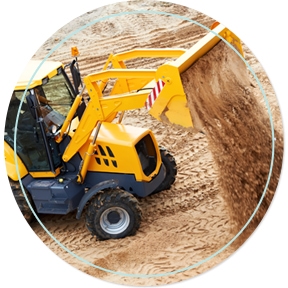 Our experienced team has crafted communities throughout Florida under the development arm of our companies since 1949.  We specialize in unique designs that create welcoming neighborhoods utilizing curvilinear streets, lovely lakes, impressive entries and site scaping with benches and lush landscaping.  Each has its own special identity and our communities are built to last using the very best materials and standards.   Communities we have built in Indian River County include: 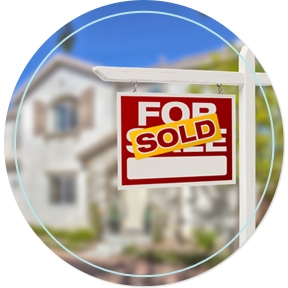 The real estate arm of our companies, Laurel Agency, is a full service real estate brokerage that markets residential and commercial properties as well as vacant land.  Our extensive experience in land development and construction place us in a unique position to address any issues that might arise with a property.  Our realtors have a vast knowledge of the properties in Indian River County and are committed to finding each client’s perfect match. 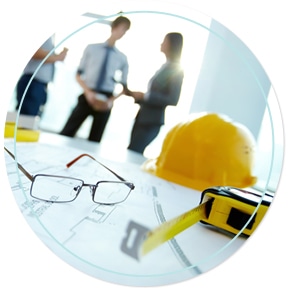 We have built thousands of homes throughout Florida under the construction arm of our companies. We build homes of distinction with timeless design, understated elegance and enduring quality.   Using the very best materials and the most up to date construction standards and specifications ensures every home will be as close to perfection as possible.  While we specialize in custom homes, we have also created designs uniquely suited to today’s open living lifestyle and Florida’s marvelous environment which we will gladly customize to meet each client’s special needs.